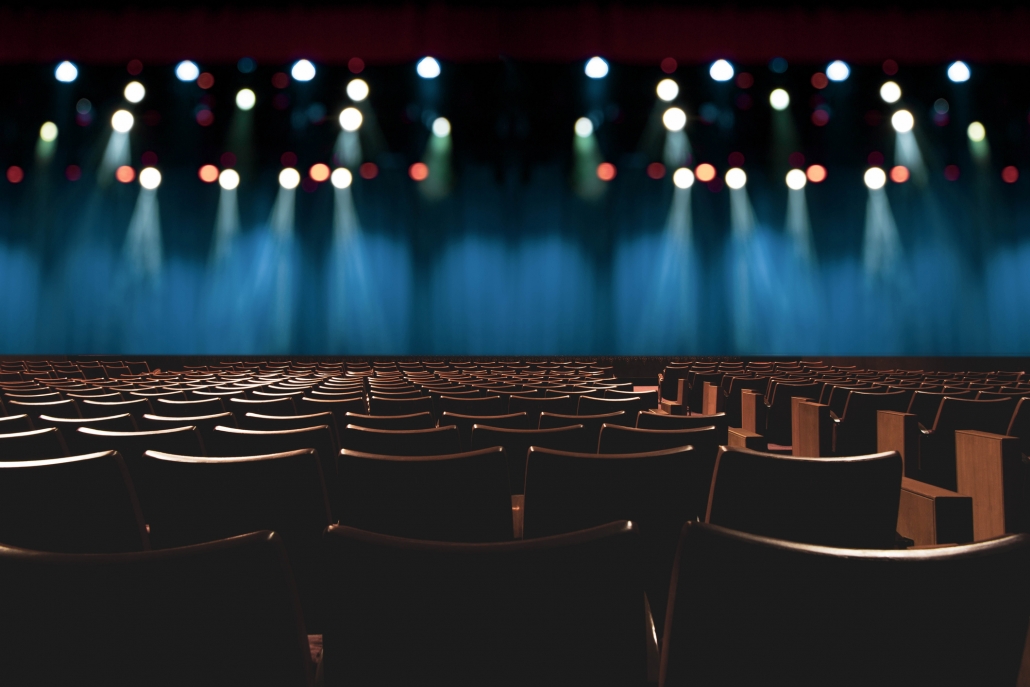 As the entertainment capital of the world, Las Vegas has many concerts and residencies by popular musicians and groups, such as Celine Dion, Rod Stewart, Elton John and even the Backstreet Boys! However, did you know that a number of popular singers and groups had their start right here in Las Vegas? Consider just a few:

The Killers: Formed in 2001 here in Las Vegas and one of the most popular rock bands in the world have headlined major venues all around the world and have albums that have advanced to the top of the charts.  Brandon Flowers, lead singer, is from Henderson NV and continues to reside in the city.

Imagine Dragons: Having its start in 2008 and rising to fame within a couple years after, the band had its breaks in Las Vegas, hometown of lead singer Dan Reynolds. The band recorded their first songs in Las Vegas and quickly rose to popularity with many hits, currently being an international sensation and winning a couple of Grammy awards.

Panic! at the Disco: Formed in 2004 in Las Vegas, the band went on to fame with a number of popular hits, winning an American Music Award, Billboard Music Award, nominated for a Grammy Award and winning iheart Music Awards.

Ne-Yo: Also known as Shaffer Chimere Smith, began his musical career right here in Las Vegas. He is a singer, songwriter and record producer. He is a Grammy Award winner and reached the top of the Billboard 200.

Other notable musicians who had significant success here in Las Vegas include Wayne Newton and the band “The Cab.”

Perhaps you have seen some of these notable performers walking the streets of the city.  Yes, while Las Vegas attracts many aspiring musicians, a number have had great success and are proud to call Las Vegas home.