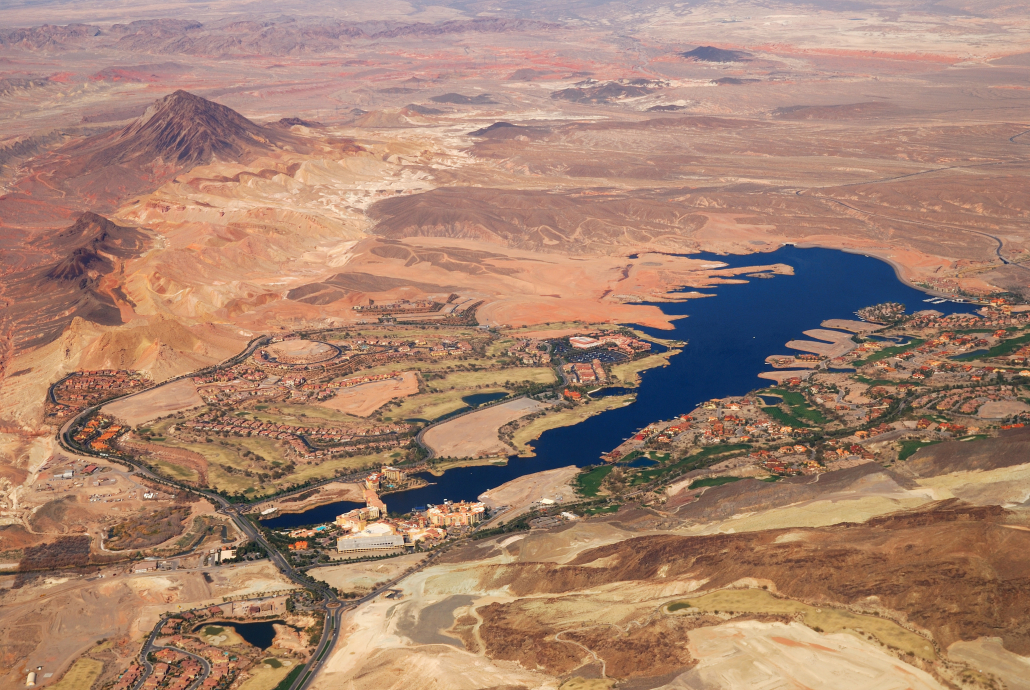 It may appear that with thousands of residential properties built every year within the Las Vegas valley, land – or the lack of – may become an issue. However, builders have gotten creative in recent years to accommodate the demand for new housing.

For example, one nationwide builder embarked on purchasing smaller parcels of land and then subdividing them into smaller lots to build, for example, only 20 homes within a community. Because the lots were in more of a rural area of the city, requiring a specific minimum size, the builder was able to provide semi-custom homes for a premium price point. They took advantage of smaller parcels that perhaps other builders had passed on created a niche for themselves. And with great success.

Though Las Vegas has experienced significant growth and residential density, we can say that land is still readily available. While large parcels may be less common within city limits, a number of builders have decided to go into the suburbs, offering uniquely crafted communities for those willing to live a little ways from the hustle and bustle of the city.

For example, Cadence in Henderson is off Lake Mead Pkwy, a mere 10-15 minutes away from Lake Mead yet a fair distance from downtown and the Strip. However, with shopping available within a reasonable distance, community parks, pools and playgrounds within the community, multiple builders have embarked on building over 13,000 homes within the master plan. And thus far, they are not having difficulty selling them – for a premium!

In the far Northwest and edge of the city, Skye Canyon is currently in progress, with thousands of homes already completed and occupied. The appeal? The community prides itself on its close proximity to the northwest mountains which offer outdoor activities and winter skiing. The community itself offers parks, playgrounds and a recreational center, all designed to reflect a mountain type lifestyle. Homes are selling well, also for a premium.

So, while building large communities in the central part of the city may have slowed down, developments in the suburbs are rapidly gaining popularity as they offer numerous amenities, all contained within the development itself. As Las Vegas continues to expand and grow, we can only expect builders to develop more master planned neighborhoods as they look for ways to accommodate demand in housing.