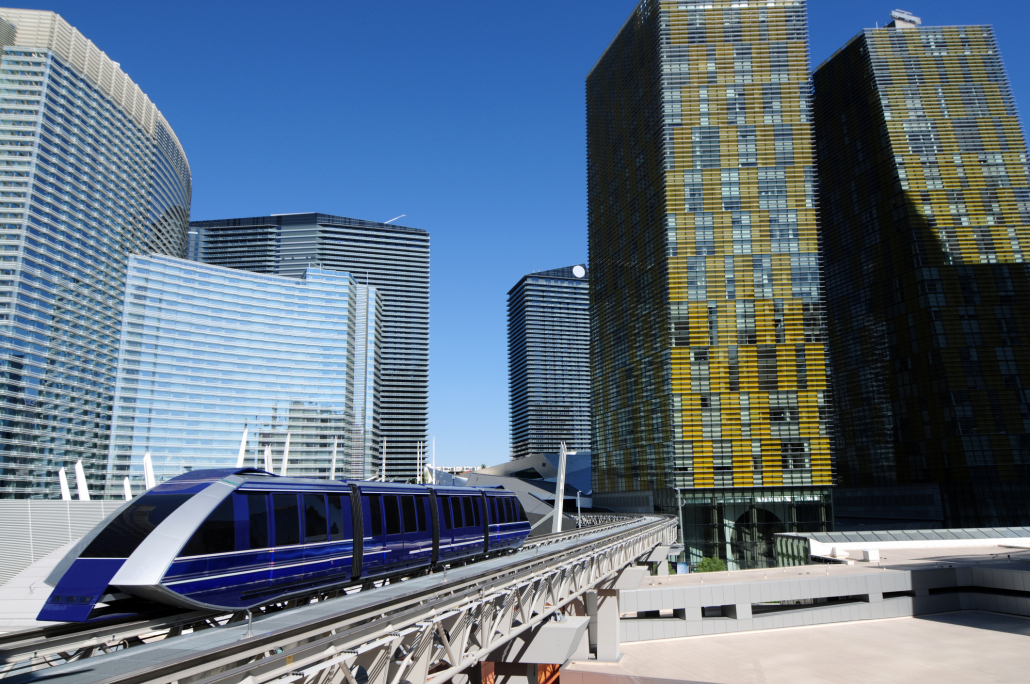 As more and more of the U.S population get vaccinated and COVID numbers down significantly from last year, Las Vegas is getting a breath of fresh economic air. It is clear that more and more people are travelling as the Las Vegas strip is getting busier and busier. As a result, hiring is starting to ramp up at hotel’s and casino’s, signaling more and more demand. More passenger traffic is also reported through McCarran International Airport.

Additionally, in just a few short months, one of the largest casino/hotel developments, Resorts World Las Vegas, will be opening their doors, hiring some 6000 people along the way! This will be a significant boost to the Southern Nevada economy, which has struggled to add jobs since March 2020. This and other developments will also affect small businesses, who many times support the tourism industry in various sectors.

Economists have stated that Las Vegas is poised to come out of the COVID economic slump stronger than before. And that does appear to be true. Many people are eager to travel and vacation this year, especially as the Nevada economy plans for a full re-opening in June. This will lead to money being poured into various sectors of the economy, driving new business. In the meantime, the Las Vegas housing market has also defied expectations throughout the pandemic, showing its resiliency. And Las Vegas continues to attract new business and new residents, despite the economic hardships experienced.

With such positive developments thus far, as we continue to see travel increase, new businesses establish themselves and new residents move in, we can expect the economy to pull through and exceed the expectations that many had.